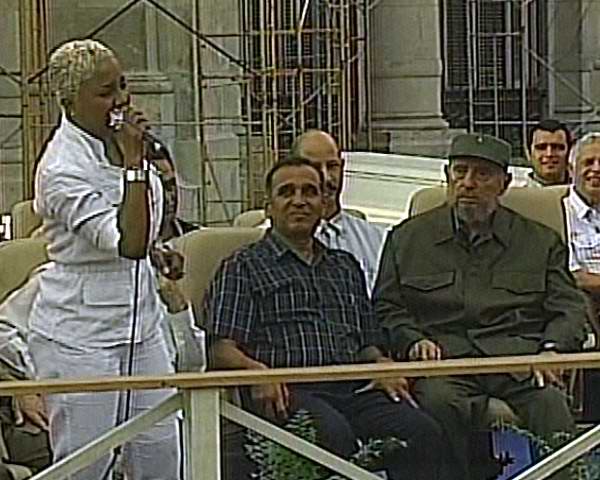 VIDEO
*******************************
Haila María Mompié González, born 28 January 1974, in Amancio (Cuba, Las Tunas), known as Haila or Haila Mompié, is a Cuban singer. Her father was hobby-singer and her mother a stylist.
Haila started her musical schooling at age nine in Santiago de Cuba, where she studied dance. From the beginning on, it was clear she had a great voice. At age 15 her family moved to Havana, which stopped her career shortly. There she met the famous Son-singer Yaquelín Castellanos, who was very fond of the talent of Haila. Haila was offered a position in the group "Septeto Tradición", which mostly played traditional Cuban Music. Later she performed in the cabaret "Las Avenidas" and joined the group Habana Son. With the project Guajira Habanera she had her first foreign performance in 1994 in Mexico. In September 1994 she joined the group Bamboleo as a vocalist. With them they recorded two CDs and performed in different countries.
Together with the musician and composer Leonel Limonta, Haila started in 1998 Azúcar Negra. They had successful performances in Europe and Latin America. The song "Andar Andando" became a hymn for old and young in Cuba.
In the year 2001 Haila started her solo carier. The CD "La Rumba Soy Yo" received the Grammy Latino. 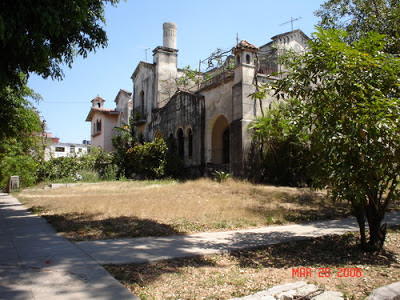